Milling wheat is one of the oldest production processes associated with human food consumption, and one of the first manual processes to be mechanized. The main phases in the milling process are grinding and sifting the wheat to separate the husk from the endosperm.  For millennia, the wheat was ground using millstones. These were originally moved in circles by hand, but livestock, water or the wind were later harnessed to power the process. Sifting was done using hand sieves. For some 18 centuries, watermills and windmills. After the industrial revolution and the dissemination of electricity in urban areas, all the production gathered in industrial units, the factories, and the processing of wheat becomes with electric powered machines. 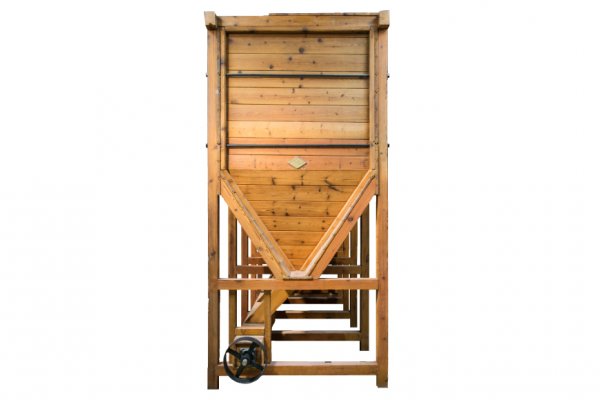 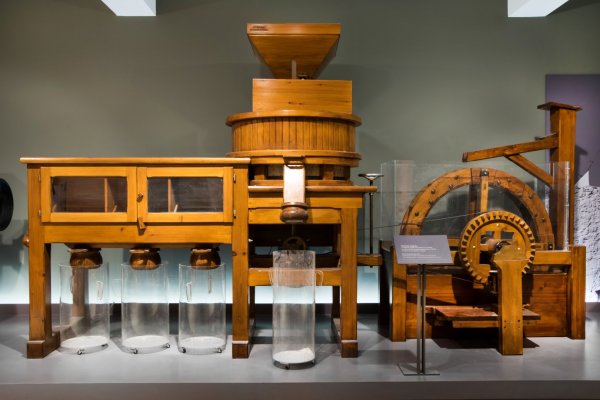 Powered by water Watermill is the first work production machine constructed by man using water energy. The water was flowing forcefully on the circular impeller and as it turned around with the help of the strap it moved the millstone. Learn more 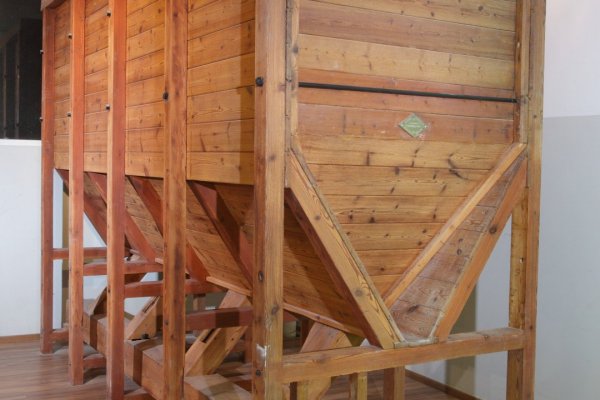 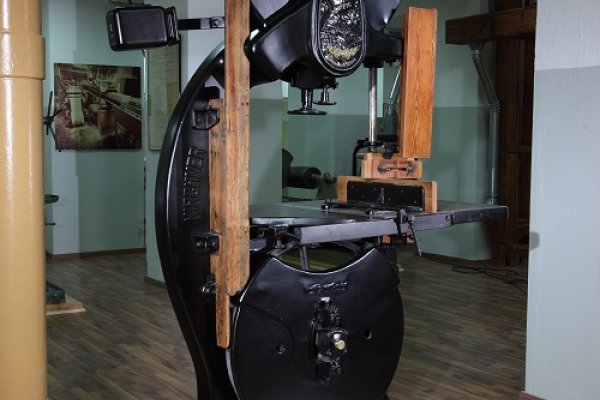 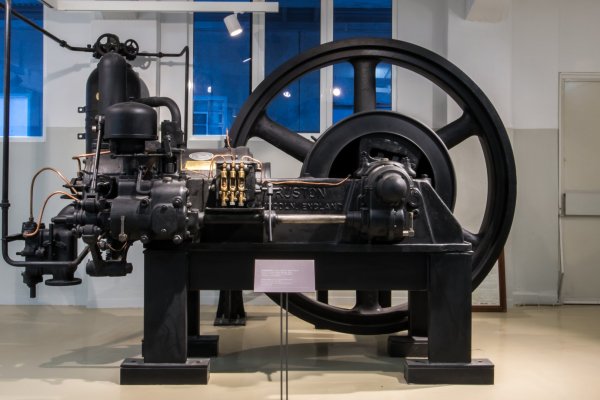 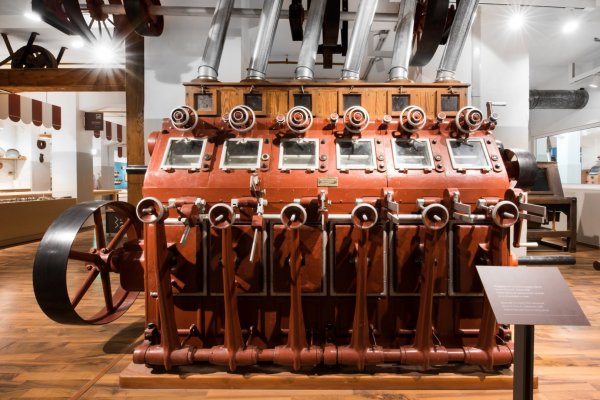 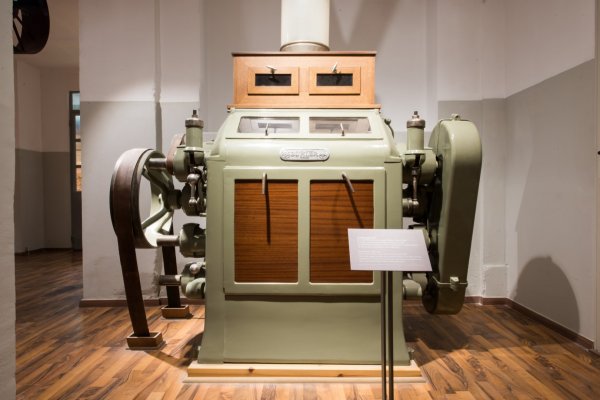 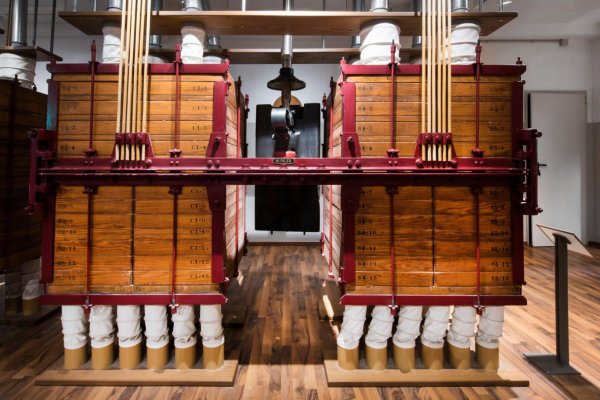 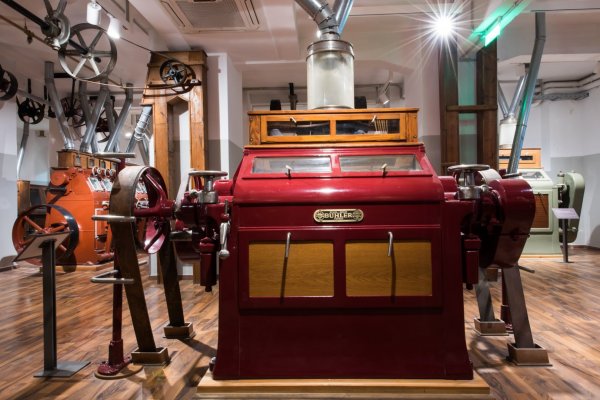 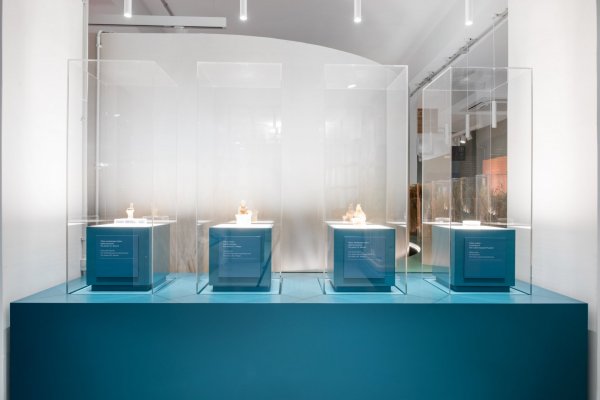 Agriculture inspires the arts Agriculture as one of the most important productive activities of mankind has inspired many artworks from antiquity to the present day. In the museum we encounter figurines, votive relief, vase, and inscribed plaque depicting the g... Learn more
Visit our museum

Choose the day you want to visit us, and see our available dates

Find our museum on the map

Find the museum on the map to see how you can visit us.